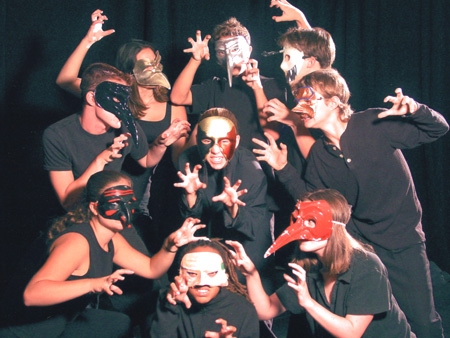 Hilari loves to share her experience in film and theater and has taught in a large variety of settings from professional panels and college workshops to international theater programs. She is the founding director of both the Young Players Ensemble, an international theater program for teenagers and Theatre Sprouts, an independent theater program for younger kids. Hilari has taught kids at Paul Newman’s Hole in the Wall Gang Camp, Hollygrove Orphanage, Little Theater of the Deaf, Virginia Avenue Project and LACER afterschool programs. Hilari runs a workshop and lecture series for adults on a variety of subjects including introduction to directing, producing and distributing independent films, improvisation and theater games, voicing for deaf actors and a behind the scenes look at the making of “See What I’m Saying.” Hilari has served as a panelist for Women in Film and Peter Broderick and as a judge for the Entertainment Industry Foundation and the Drama Teachers Association.

EDUCATIONAL FILMS MADE BY HILARI INCLUDE: 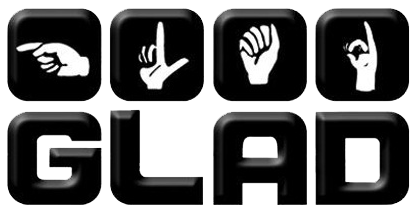 GREATER LOS ANGELES AGENCY ON DEAFNESS– Preventing HIV Among Deaf Women (Writer/Director/Producer)
Educational short film about prevention of HIV among deaf women showing a narrative based on true stories. The film focuses on tactics on how to handle sexual coercion, unfaithful partners, drug use and how to discuss safe sex with new partners.

ME HEAR NONE (Producer/Editor)
This DVD includes dozens of live performances by deaf performers from See What I’m Saying: The Deaf Entertainers Documentary, many of which have never been seen in their entirety but were audience favorites. The DVD also introduces new performers that weren’t included in the original film. Open captioned in English and fully accessible to all audiences.

Get more information and buy Me Hear None

SUPPLEMENTAL EDUCATIONAL DVD FOR
Over 300 hours were filmed for the production of See What I’m Saying: The Deaf Entertainers Documentary for the 90 minute feature. This supplemental DVD features short scenes, interviews and clips not included in the final film that presents additional insights into deaf culture, deaf perspectives and sign language practice. This DVD was produced along with a 25-page teacher workbook and study guide developed for sign language classes, deaf schools and interpreting/deaf studies students.

NO ORDINARY HERO available on iTunes and Amazon