Hilari Scarl is an award-winning director who was selected out of 12,000 filmmakers by Steven Spielberg to appear on his show On the Lot (2007), where she was heralded by directors including Garry Marshall, Carrie Fisher and Jon Avnet as one of best up-and-coming filmmakers in the country and received a first-look deal at DreamWorks.

The show galvanized Hilari to direct/produce See What I’m Saying: The Deaf Entertainers Documentary. The film received rave reviews including the New York Times Critics’ Pick, several festival awards and can be seen on Amazon, iTunes and Netflix. The film was distributed theatrically by Hilari's company Worldplay, Inc. and screened in 800 cities in 19 countries, earning a spot as one of the top 350 grossing documentaries of all time. Hilari directed the music video of the film's title song featuring Phil X (Bon Jovi's guitarist) and Ninette Terhart which was sponsored by Sprint. See What I'm Saying has enjoyed success with the studios, screening for employees at DreamWorks, Universal Studios and Walt Disney Imagineers; Disney was inspired to create a special weekend event around the film at Downtown Disney called "SIGNin' in the Street" with ABC Family's Switched at Birth.

Hilari has served as a consultant for Amazon Studios, Google, Anheiser-Busch, Nike, Sprint and Disney and Sound of Metal for Amazon Studios. She consults on theatrical distribution, creative think tanks, captions, accessibility and inclusion.

Even though she is a NERDA (Not Even Related to a Deaf Adult), Hilari's interest in the Deaf community began in 1992 when she started working in Deaf theatre in New York, and was cast as a voicing actor with the Tony Award winning National Theatre of the Deaf. She spent a year on the road touring with An Italian Straw Hat with an ensemble of 17 deaf actors that inspired See What I’m Saying. Hilari is fluent in sign language and advocates casting more Deaf actors and actors with disabilities

Prior to directing her first feature, Hilari produced/directed 12 short films in three years that won film festivals, were broadcast on television and sold to distributors. She also worked as a television producer for shows on CBS, The History Channel, TLC and Court TV, and has served as a panelist/speaker for Women in Film, UCLA, the Art House Convergence at Sundance and several film festivals. She was one of nine participants accepted into the Producers Guild of America's Power of Diversity Workshop in 2012, and developed a one-hour TV drama. Hilari was a board member of the Alliance of Women Directors, the AWD Event Director (hosting dozens of panels, screening and events) and Film Fatales. 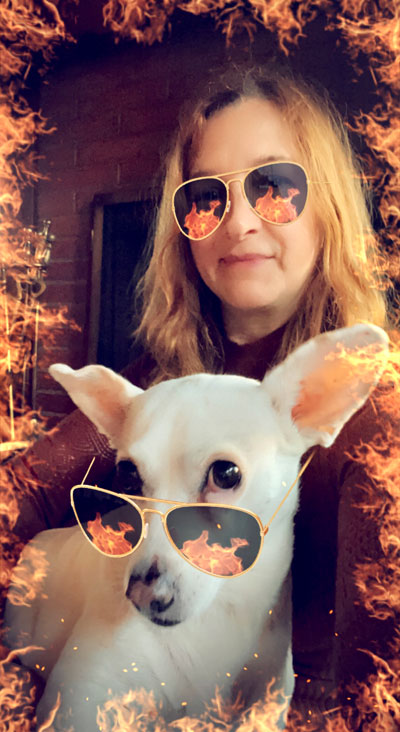 Hilari currently lives in Burbank, CA, enjoys biking away from traffic and has completed two triathlons to benefit the Leukemia and Lymphoma Society. She is an avid dog lover and the happy owner of a spunky Jack Russell girl named Charlie. Hilari is occasionally inspired to bake whimsical desserts including melty snowman cookies, duck shaped delights and the famous purse cake. 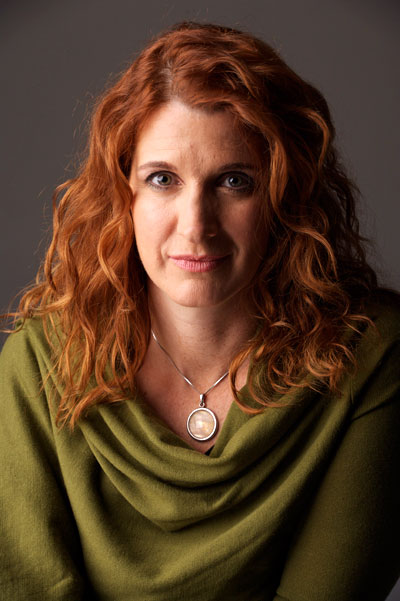 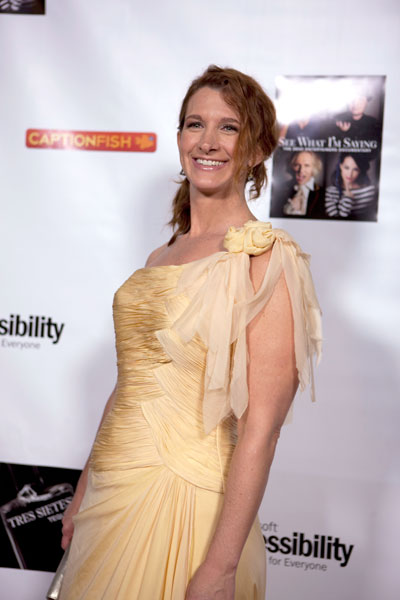