The Whatever Years – coming of age drama

Fourteen extraordinary teens have come together to create an original scripted show based on true stories from their real lives. The characters are extensions of the cast and the challenges they face, including food insecurity, bullying, LGBTQ youth identity, mental illness and gun violence. 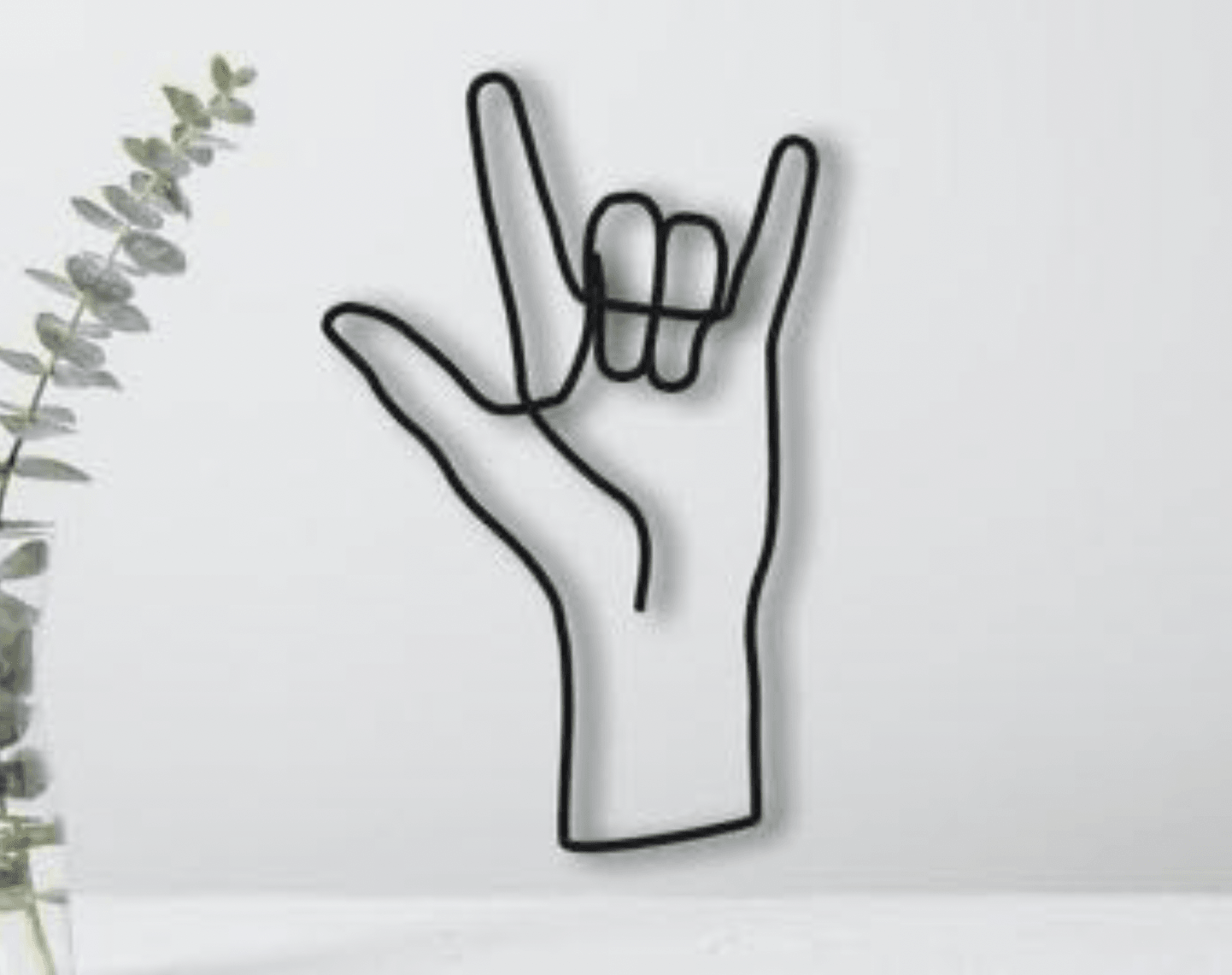 A socially awkward daughter of Deaf parents is thrown into the world of interpreting sign language where she tries to do right by her parents without completely losing herself. 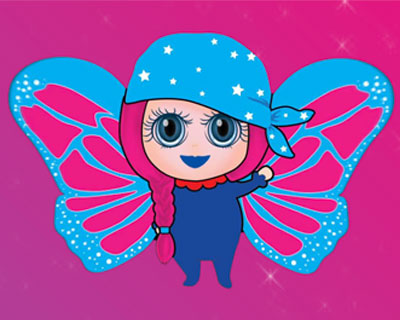 Based on the popular children’s books, the animated series empowers kids to believe in themselves as they journey through a magical world to earn their butterfly wings.